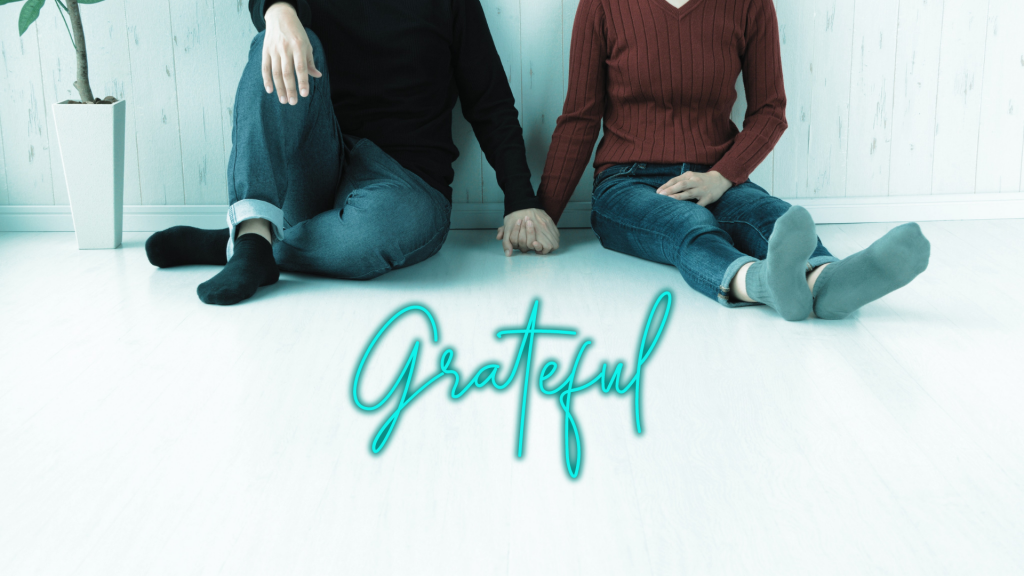 Serving as the center nurse, I was able to meet with Anne* and Mike* for their scheduled ultrasound appointment about two weeks later. Anne seemed happy and relaxed as I called her name and took her to the ultrasound room. Before discussing her medical history, I asked how she was feeling about the pregnancy and if she was still considering an abortion. Right away Anne answered back with a broad smile that she was going to have the baby. Since the patient notes indicated that Anne had presented as strongly abortion-minded at her pregnancy test appointment, I asked her what had changed. She explained that she and Mike finally made the time to talk through the pregnancy and they decided they wanted to have the baby. Anne said that abortion was off the table and no longer an option. When it was time to see the baby on the screen, Mike was brought into the room.

Both mom and dad turned their faces toward the screen and began grinning as they saw their 9 week gestation baby for the first time. After the scan, I asked if they wanted to watch a brief fetal development video. They happily agreed and I noticed that both parents were staring intently at the iPad. I’m thankful that after praying for them and saying “amen”, I happened to notice “dad” wiping tears from his eyes. These parents DID embrace the value of this little life – Praise the Lord!