Her 2nd Chance at Choice… 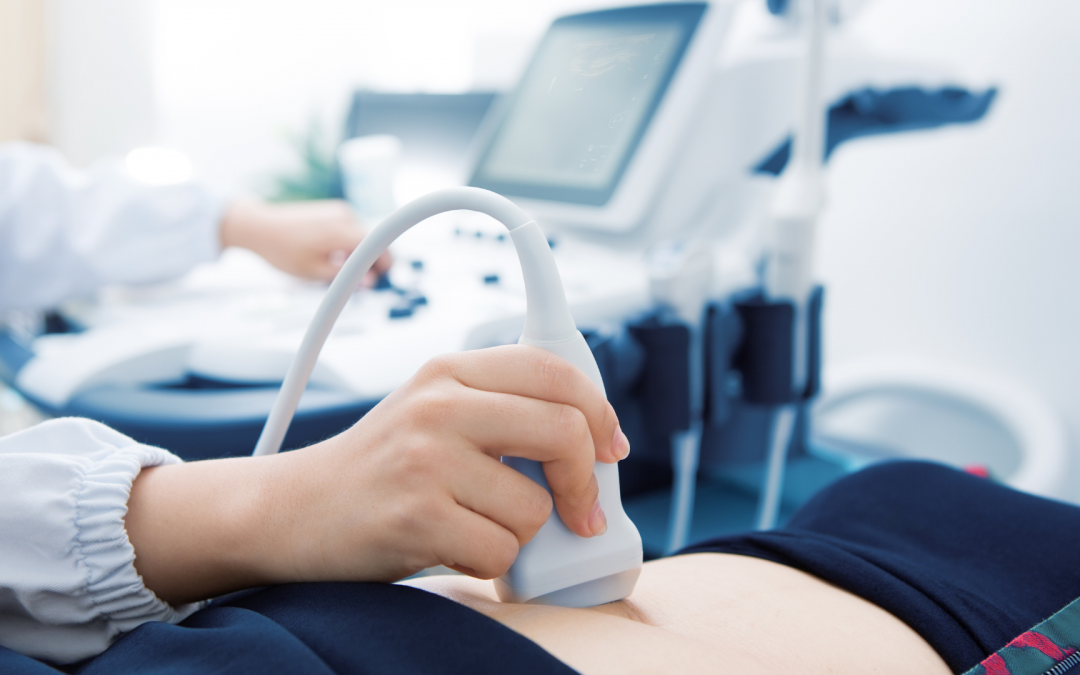 Her 2nd Chance at Choice

It was a Friday afternoon when Maria* arrived for her scheduled ultrasound. She was conflicted, scared, and alone. The appointment was uneventful until I asked Maria how she felt about her pregnancy. Maria immediately began to cry as she told me about her
visit to an abortion clinic two days prior. She’d been sold the abortion pills to perform an at-home abortion. Maria explained she had taken the first pill (Mifeprex) and regretted it. Afraid and wanting to stop the abortion, Maria called her abortion provider and was told it was “too late; there is no reversal.” Knowing it might not be too late, I asked if she wanted to try the abortion pill reversal protocol. Instantly Maria said yes.

An ultrasound was performed to check for viability and gestational age; the next step was to call the APR hotline. Maria was nervous to call alone, so we made the call together. We spoke with a compassionate hotline nurse who helped Maria contact a local APR provider. With tears in her eyes, Maria left PR hopeful that she might have a second chance at choosing life for her baby. That same evening Maria was able to begin taking the APR pills.

A week later, Maria came back to give me an update. She was smiling, hopeful and grateful as she excitedly thanked the nursing team for the care she had received. Maria is following the reversal protocol right now and says that she has never been so happy to complain of nausea! Soon, the Abortion Pill Reversal protocol will be available at Pregnancy Resources. Then, even more women like Maria will have a second chance at choice.