Safe, Legal, and Rare No More… 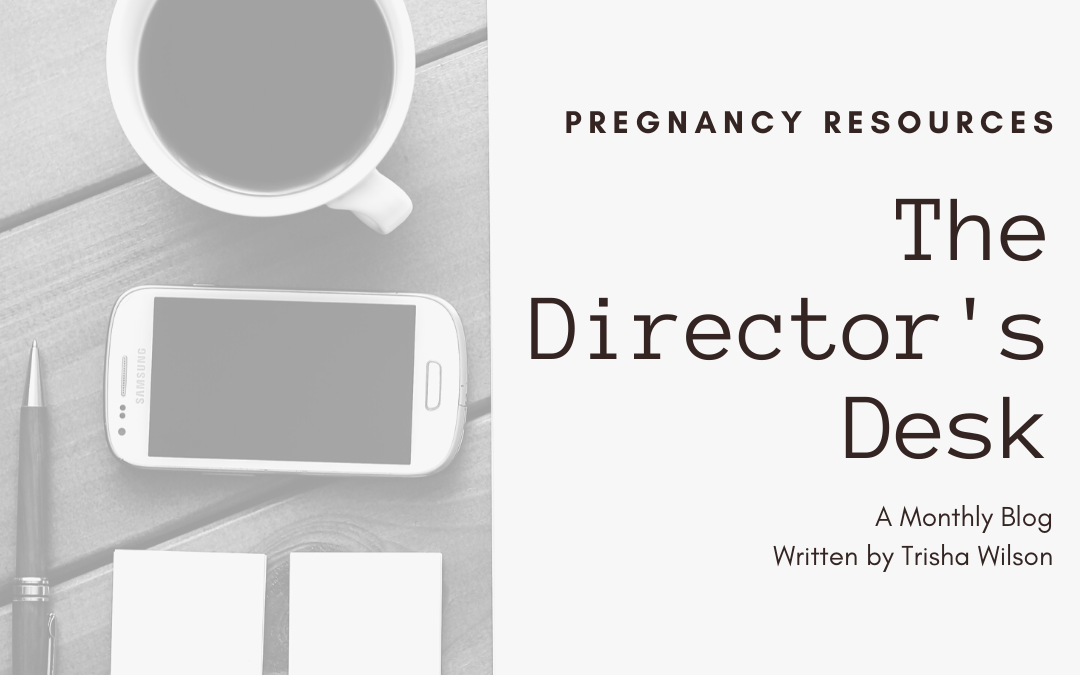 As recently as 20 years ago, the marching cry “SAFE, LEGAL, and RARE” united abortion supporters across the United States. Today pro-abortion activists believe the word RARE to be an aggressive attempt and shaming women who are post-abortive and have moved to an updated position “SAFE and LEGAL” . . .  unlimited, unrestricted, fully funded. There is perhaps no other cultural issue that divides us more. Those who cling to the truth that life – all life – is precious and should be protected are belittled, ridiculed, inaccurately labeled, and shunned. We are seeing this escalating conflict to protect the pre-born unfold across the country.  While some states, like Iowa, seek to protect the pre-born, we need not look far to see how vulnerable the pre-born of Illinois and Iowa remain.

On a local level, in early October a Women’s Rally took place in Rock Island, Illinois. This rally specifically focused on legalized abortion with guest appearances from the Mayor of Moline, a Rock Island County Board Member, the President of the NAACP of Rock Island County, and several other community leaders speaking out in support of abortion. To my knowledge, there were no life-affirming speakers at this event.

On the Federal level, in September the U.S. House passed the misleadingly named Women’s Health Protection Action. If approved by the Senate, this legislation would almost fully remove all current and future restrictions on abortion and prevent states from even limited protections for the preborn. Limits on third trimester abortions and current bans on sex-selection abortions would also be removed. State laws requiring informed consent would be nullified. Parental notification for minors to purchase an abortion and pre-abortion fetal development education requirements would also be removed. Doctors, nurses, and hospitals would no longer be allowed to refuse abortion procedures for ethical or religious reasons. In short, this is the MOST extreme abortion legislation ever considered or passed by the U.S. House of Representatives.

On the National level, the Supreme Court of the United States is set to hear oral arguments in early December 2021 for Dobbs v. Jackson Women’s Health Organization. This case addresses a Mississippi law banning most abortions after 15 weeks. This case could challenge the Roe v. Wade decision of 1973. This famous ruling stated that a woman had constitutional right to terminate a pregnancy in the first six months of her pregnancy, – when survival outside the womb was not possible. We now know that children can be born as early as 21 weeks 2 days and survive with the assistance of advanced medical care.

So, what are you and I to do? We pray without ceasing – for our local leaders, our national leaders, for those who deny the value of life, and for each mom and dad who, today, is facing an unplanned or unwanted pregnancy. We speak up for life – in our homes, in our churches, and within our circles of influence. We get involved – volunteer, pray over the ministry, and financially support front line ministries like Pregnancy Resources. Finally, we vote for men and women who will act in the best interest of us all – including the preborn. Remember, even in this huge battle for the pre-born, we are not alone; it is God who directs us in this spiritual, political, and cultural battle on behalf of every pre-born child out there.